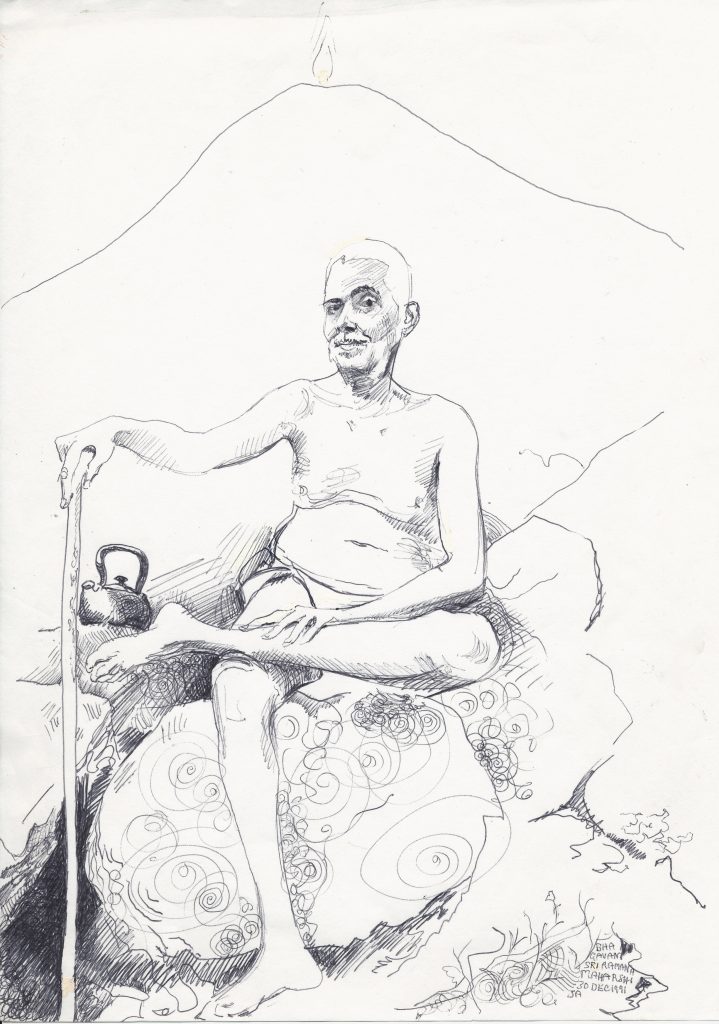 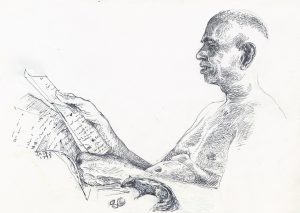 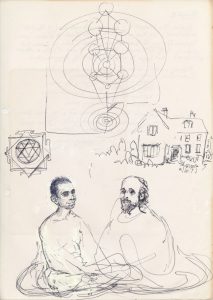 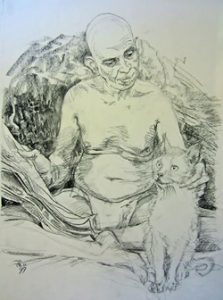 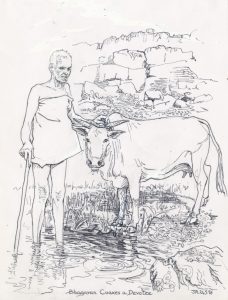 Jane Adams (b.14 January 1949)  is the author of The Dreamer in The Dream – a collection of short stories on esoteric themes, published June 2012 by 0 Books – and collaborator (with Rohit Arya) in The Sacred India Tarot (Yogi Impressions Books, November 2011) for which she did the 82 paintings.   Additionally, she self-publishes her poetry and art, from home.  For ten years, she edited and produced the Ramana Maharshi Foundation UK Journal, Self Enquiry.  Jane began drawing, painting and writing at five years old, worked as a portraitist later on and plowed her talents into an extensive study of the Ageless Wisdom, east, and west.
janeadamsart.wordpress.com